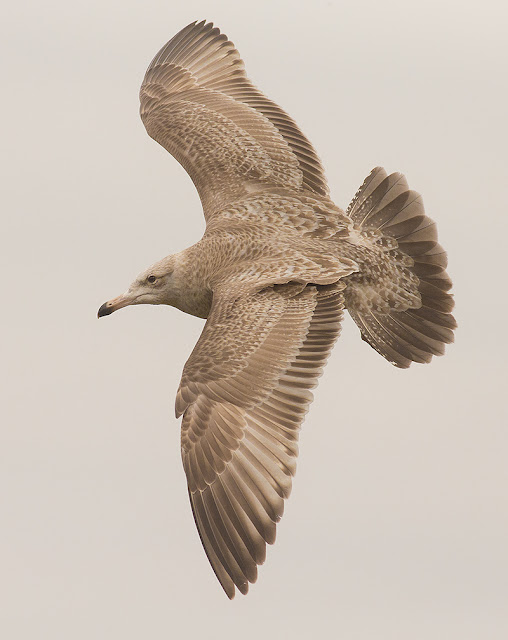 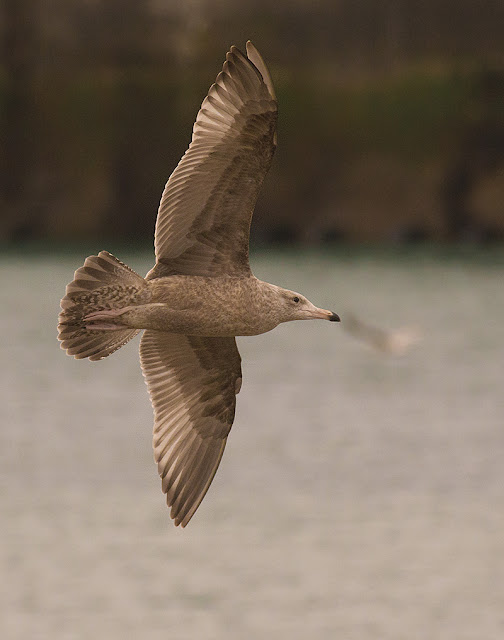 I always say its unusual to get a double lifer day. Largely because it's fairly unusual for me to get any new species on my British list. Not because I'm some big lister you understand but just because I've seen enough that without some effort, it's hard to see anything new. Today, I hit a deer, saw a Mockingbird in Devon and an American Herring Gull in Cornwall. All new experiences for me! Some were better than others and the Gull is documented above!

Here you will find my latest photos I have taken from around the UK, with occasional trips abroad also featuring here.

All images are copyright William Bowell. If you would like copies or to reproduce any then please get in touch.

If you have any enquiries or would like to purchase a photo in some form, then please e-mail me at w.bowell@btinternet.com